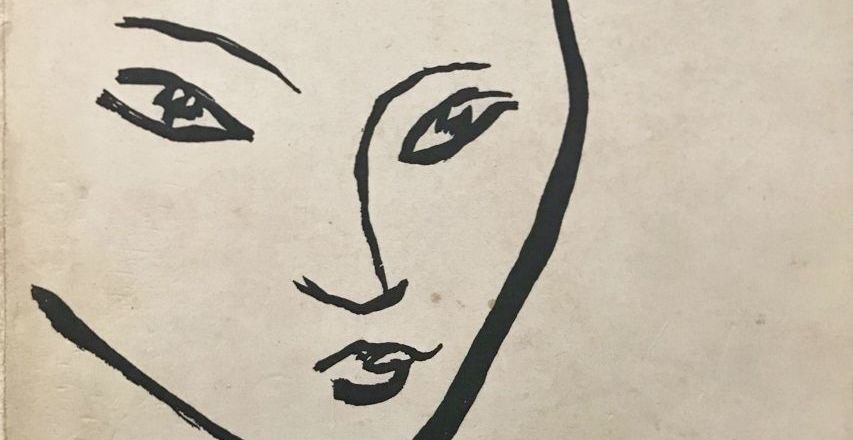 In 1905, while entering the eighth room in the Salon d’Automne, the art critic Louis Vauxcelles saw a traditional statue surrounded by violently colored paintings, and uttered: “Here is Donatello among the beasts!”. Since that moment, the artists who had gathered at the Salon were called “Fauves”, i.e. wild beasts. Among others, Henri Matisse, André Derain, and Maurice de Vaminckgathered to establish the main avant-garde movement developing in France during that same year: Fauvism. The group had a short life – they broke up a few years later, in 1908 – owing to the lack of a specific and defined program, and to the increasing success of Cubism, a movement that aimed at limiting the absolute and dissolute freedom of too expressive colors, and at rather exalting forms and lines inside a definite space. One of the reasons that Fauvism lost its initial energy was the same one for which it developed itself at first, namely the celebration of the painting technique as artistic expression, and of color as explosive and emotional power capable of giving life and form to paintings.

Unlike contemporaneous German artists, who favored gloomy atmospheres and dramatic subject matters, French Expressionists distinguished themselves for the chromatic liveliness and for “the joy of life” that they wished to convey in their artworks. No more verisimilitude with nature, but only personal, intimate, and subjective feelings of reality, which becomes concrete through the propulsive and explosive charge of colors, commonly used for creating large flat fields; color is completely disconnected from perceivable reality, adapting to the subjective sensations that the artist wishes to convey. One of the pioneers of Expressionism was the Belgian artist James Ensor (1860-1949). His production deeply influenced the following art movements; in particular, his brushwork and use of colors could be considered early Expressionist, and his subjects, often characterized by a grotesque vein between irony and gravity, led the way to other avant-garde movements, such as Surrealism and Dadaism.

The most famous exponent of French Expressionism is Henri Matisse (1869-1954); all his artistic production is pervaded by a very expressive use of colors. Vivid, brave, energetic, all his works are two-dimensional. His painterly activity, unfolding decade after decade away from mundane life, did not exclude an abundant graphic production. In the graphic oeuvre of Matisse, the line takes on new vitality, and becomes a means to express impetuous forms, even without the use of color. A distinctive trait, in the work of Matisse, is also the decorative element: surfaces adapt well to stylized vegetal decorations and to Eastern elements, derived from Japanese fashion that had been developing since the mid-19th century.

Whilst French Expressionism proposed a certain use of color to express joy and vitality, German Expressionist painters chose likewise expressive artistic directions, exalting the energy of color and using firm outlines. The German group split in two opposite movements: from one side, the artists of “Die Brücke” (The Bridge), led by Ernst Ludwig Kirchner, Erich Heckel, Karl Schmidt-Rottluff, and Max Pechstein; from the other side, the group of “Der Blaue Reiter” (The Blue Rider), founded by Vasilij Kandinsky and Franz Marc in 1911 in Monaco. “The Blue Rider” was a broad long-term phenomenon; the artworks were characterized by an extreme abstraction of forms and by a preference for fantasy, dream, and imagination. The artists of “Die Brücke”, on the other hand, proposed an energetic, firm, and strongly ideological language, characterized by the use of vivid and contrasting colors, and by violent anti-natural figures. The employment of xylography, together with wooden sculptures, spread widely among German Expressionists, appreciating especially their expressive qualities.
They also preferred subjects who expressed the sorrow of the human condition, through the distortion of bodies, the use of high contrasts and of rigid fragmented outlines. Themes such as war and Northern mythology were much explored.

Discover our careful selection of Expressionist artworks available for purchase on Wallector.com!