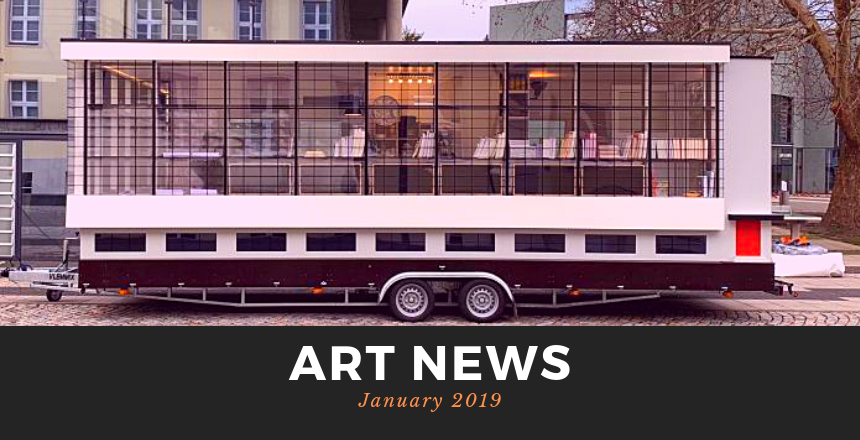 Last month we ended our monthly art news column with a mural made by Banksy, the greatest name ever in Street Art, wishing happy holidays and a happy new year with an artwork-statement in full Banksyan style: a child who is playing in the snow, which, in reality, turns out to be ash from a garbage bin appearing on the opposite side of the wall.

We open our second date in 2019 with Banksy again, yet this time it is about a crime: Banksy’s mural was smuggled at the Bataclan, a Parisian pub famous for being the place where the terroristic attack of 2015 occurred. The mural, representing a mourning female figure, was made by the celebrated street artist in June of the previous year, in memory of the attack. The owner of the pub let the news be known. According to the police, the thieves acted during the night of the 25th of January, literally dislodging the door that hosted the mural. Everyone is crazy about Banksy! This event attests how street art is getting a foothold in the art market.

Can a perfume bottle become a prestigious work of art? Apparently yes, if you are alluding to Opera Prima, the perfume-jewel by Venini-Bulgari. It is a small perfume ampule covered in golden leaves in the shape of a Roman amphora. Citrines and a carved amethyst are mounted on the surface, resembling a turban. The fragrance is a blend of Sicilian lemons and orange tree flowers, realized by the master perfumers of the Bulgari Maison. The price of this small limited-edition made-in-Italy perfume-jewel? 200,000 Euros.

Do you wish to bet and invest in art, but you are undecided on the purchases? No worries, here is a new figure in the middle between an art advisor and a sorcerer at your disposal. Her name is Lisa Anne Auerbach, an artist who offers professional and creative advice to uncertain clients on purchases. The art market, you know, is unstable and cannot be controlled. What if following the vibrations conveyed by works of art is the right key?

This year is rich in great news concerning inaugurations of new spaces. A new multifunctional museum center, the Shed, opens in New York this spring, intersecting music, dance, visual arts, and gastronomy. It is a new gallery-museum with site-specific works realized by artists hailing from all over the world. The exhibition space is also enriched by a theater, a concert hall, and two galleries. For the inauguration, everything has been perfectly planned in full USA style: the openings will consist in a series of projects called Soundtrack of America by Steve McQueen and Quincy Jones. A space of these dimensions is exactly what the never-sleeping city needed for this new year.

Back to the old continent, let us go around Europe on a small bus of 15 square meters. It is a trailer that retraces the lines of the façade of the famous school of Dessau, the school of the Bauhaus. It is a huge project, conceived by the SAVVY Contemporary, a lab/space/gallery that promotes readings, exhibitions, and film projections. The trailer, whose interiors are in full Bauhaus style, will bring about discussions and reflections, and will investigate on the role that design can have on a social level.

That is all for this month’s date, stay tuned on Wallector.com for next month’s astonishing art news! 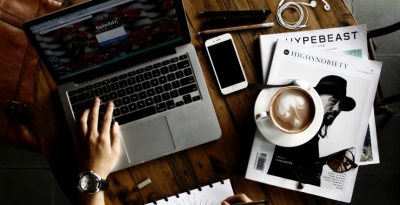 Why Investing in the Art Market? 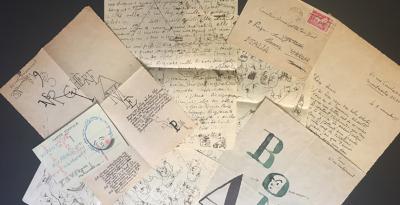 Autographs: why the signature of a famous person is an advantageous investment 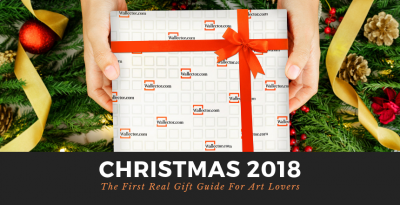