Format: Small 4°. The dimensions and the weight are indicative. Good conditions.

Format: Small 4°. The dimensions and the weight are indicative. Good conditions.

Francis Picabia (1879 - 1953) was a French painter, illustrator, designer, writer, and editor, who took part to Cubism, Dada, and Surrealism. After studying at the Ecole des Arts Decoratifs (1895-1897), he painted for nearly six years in an Impressionist mode akin to that of Alfred Sisley. In 1909 he adopted a Cubist style, and, along with Marcel Duchamp, he helped founding in 1911 the "Section d'Or", a group of Cubist artists. Picabia went on to combine the Cubist style with Orphism in his paintings. In these early paintings, he portrayed assemblages of closely fitted, metallic-looking abstract shapes. As Picabia moved away from Cubism to Orphism, his colours and shapes became softer. About in 1916 he gave up the Cubist style completely and began to produce the images of satiric, machinelike contrivances that are his chief contribution to Dadaism. The drawing Universal Prostitution (1916-19) and the painting Amorous Procession (1917) are typical of his Dadaist phase; their association of mechanistic forms with sexual allusions were successfully shocking satires of bourgeois values.

André Maurois, pseudonym of Émile Salomon Wilhelm Herzog (1885-1967), was a French writer. In 1938 Maurois was elected to the prestigious Académie Française. He was encouraged and assisted in seeking this post by Marshal Philippe Pétain, and he made a point of acknowledging with thanks his debt to Pétain in his 1941 autobiography, "Call no man happy", although by the time of his writing their paths had sharply diverged, Pétain having become Head of State of Vichy France. 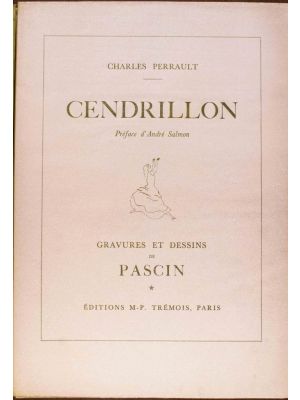 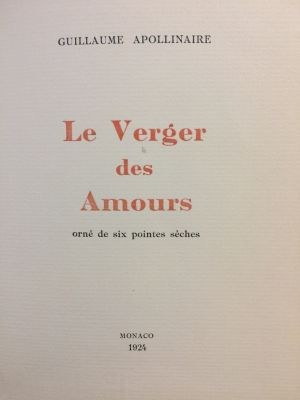 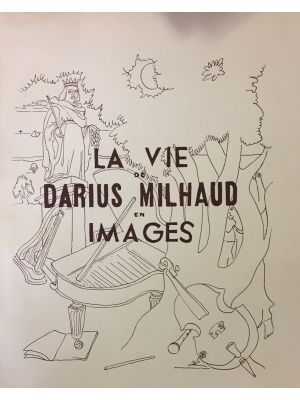 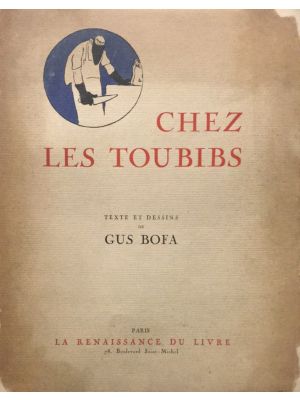 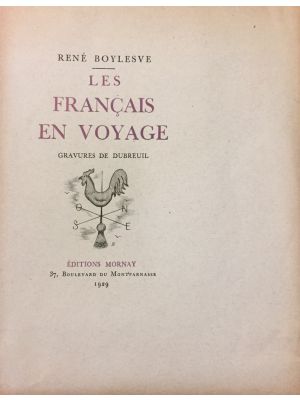 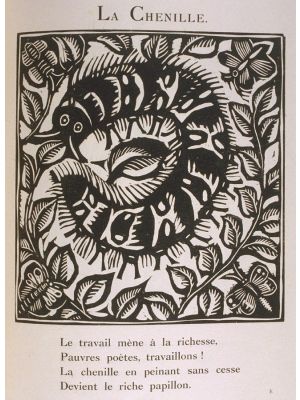 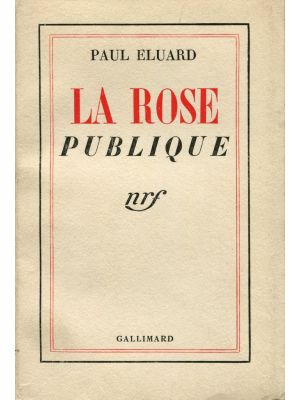 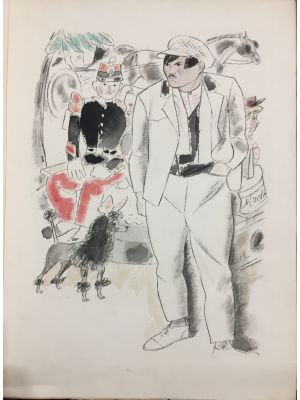 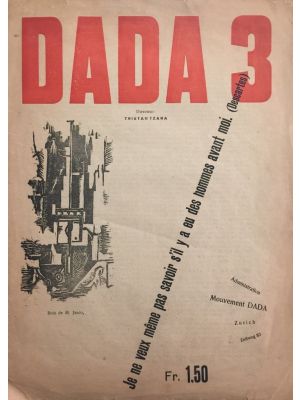 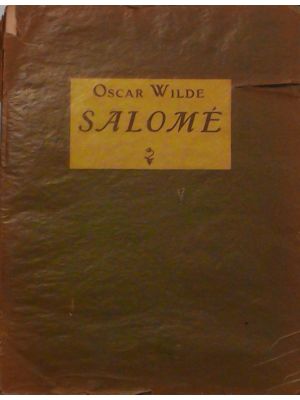 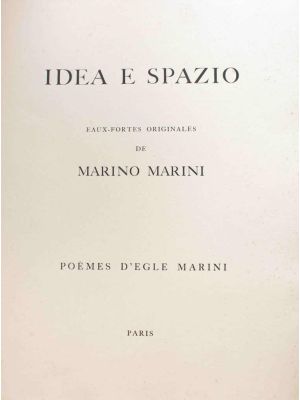 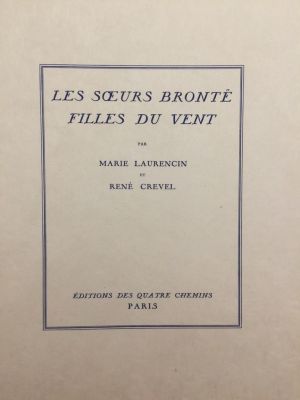