Composition is an original modern artwork realized by Piero Dorazio in 1984.

Collect a Masterpiece of the XX century and Discover More on Wallector.com!

Composition is an original modern artwork realized by Piero Dorazio in 1984.

Piero Dorazio (Rome, 1927) founded in 1945 the Gruppo Ariete and later the Gruppo Arte Sociale together with Achille Perilli, Mino Guerrini, Lucio Manisco, Carlo Aymonino, Carlo Busiri Vici, Alfio Barbagallo, and Renzo Vespignani. In 1947, with Giulio Turcato, Concetto Maugeri, Antonio Sanfilippo, and Carla Accardi, he founded the Forma 1 group, publishing the collective’s manifesto in the eponymous magazine. In the same year he traveled to Paris for the first time, where he met key international artists thanks to Gino Severini. During the 1960s his work was often included in major group exhibitions in Italy and internationally. During the 1970s he worked on numerous solo exhibitions and traveled to Greece, the Middle East, and Africa, moving to Todi in 1974 where he would definitively establish his home and studio in Canonica, in a restored former Camaldolese convent. In the 1980s, he continued to paint tirelessly and fostered friendships with many artists and representatives of Italian and international culture and politics.

Collect a Masterpiece of the XX century and Discover More on Wallector.com! 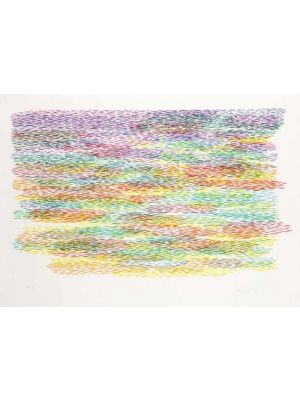 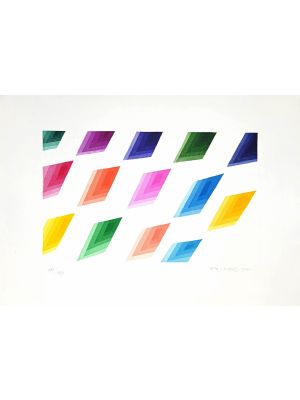 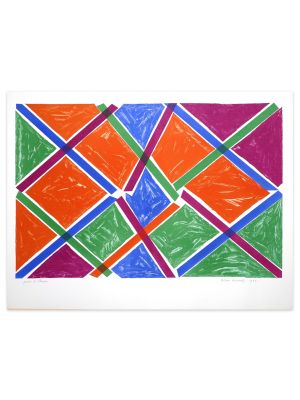 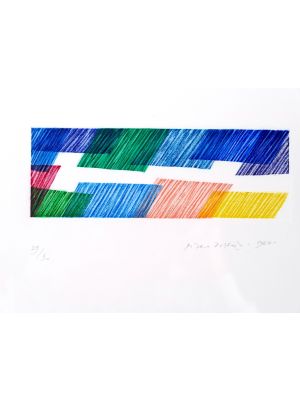 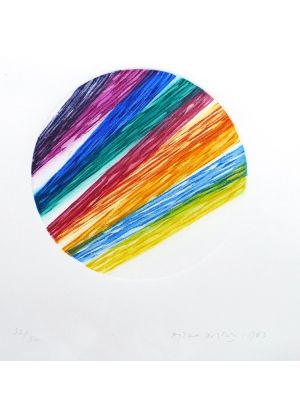 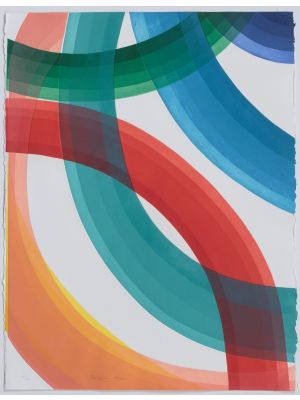 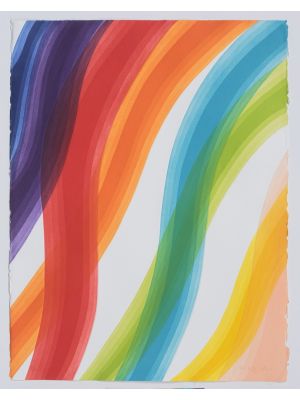