Hand-signed, titled and numbered ( 3/5 ) in pencil on the lower margin. Edition of 5 prints.

Good conditions except for very light yellowing of paper.


A refined artwork by one of the most excellent Italian artists,
Collect Rare Artworks On Wallector.com!

Hand-signed, titled and numbered ( 3/5 ) in pencil on the lower margin. Edition of 5 prints.

Good conditions except for very light yellowing of paper.

Luigi Bartolini  (Cupramontana, Ancona, 1892 -Rome, 1963) was a famous Italian engraver, painter, and writer. Through his etchings, which often accompany his writings, the artist led a research on light and on the signs of expressionist intonation. Among Bartolini's literary works are: Ladri di Biciclette (1946); Il Mezzano Alipio (1951); Racconti Scabrosi (1963). Only after World War I, he dedicated entirely to engraving, achieving his first success in 1932 at the Italian engraving exhibition in Florence. He endowed the etching technique of poetic expression.

When Bartolini was young, he attended courses in literature and medicine in Rome, Siena, and Florence. He participated for the first time in the Venice Biennial in 1928. At the First and Second Quadriennale of Rome (1935 and 1939), he received the award for the best etching. He won another prize at the exhibition of Italian engraving at the Uffizi Gallery in Florence in 1932. In 1942, he participated in the XXII Venice Biennial, where he won the first prize for engraving. His illustrations and etchings are preserved in museums like the Uffizi Gallery, National Gallery of London, Bibliothèque National of Paris, Calcografia Nazionale of Rome, and in various galleries of Rome, Milan, and Turin. Several illustrations realized by Bartolini appeared in important reviews such as Il Bargello, Circoli, L’Italia Letteraria, Il Frontespizio, Il Selvaggio, Il Tevere, etc.

A refined artwork by one of the most excellent Italian artists,
Collect Rare Artworks On Wallector.com! 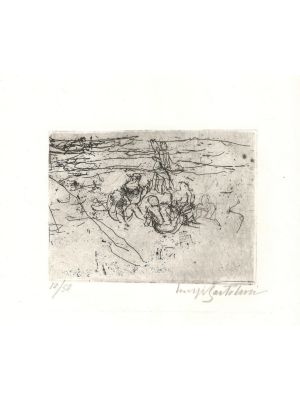 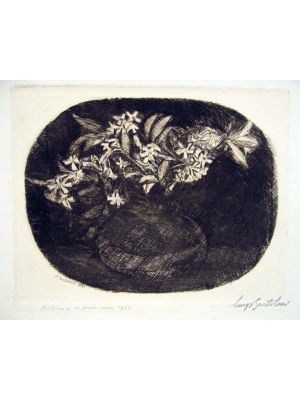 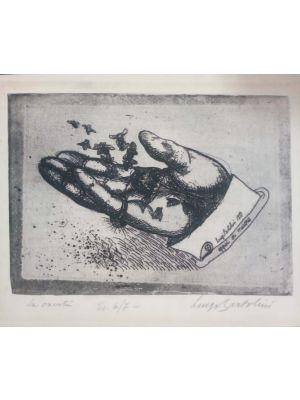 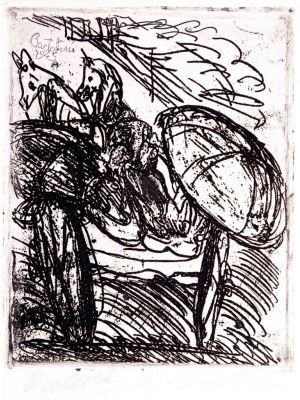 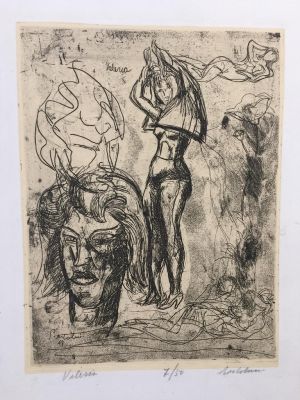 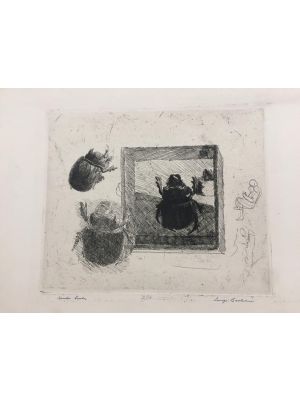 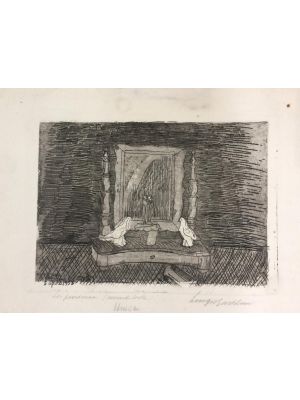 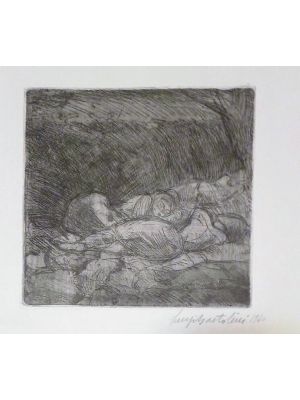 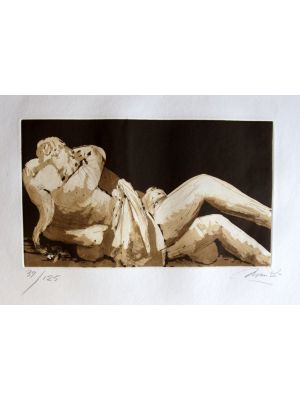 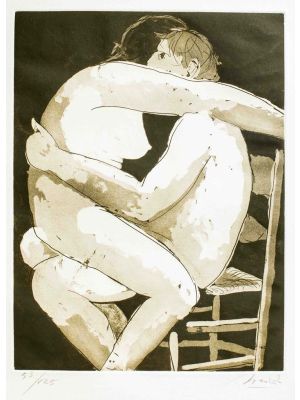 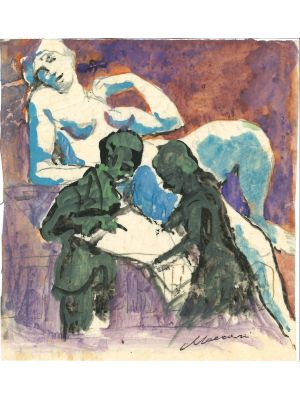