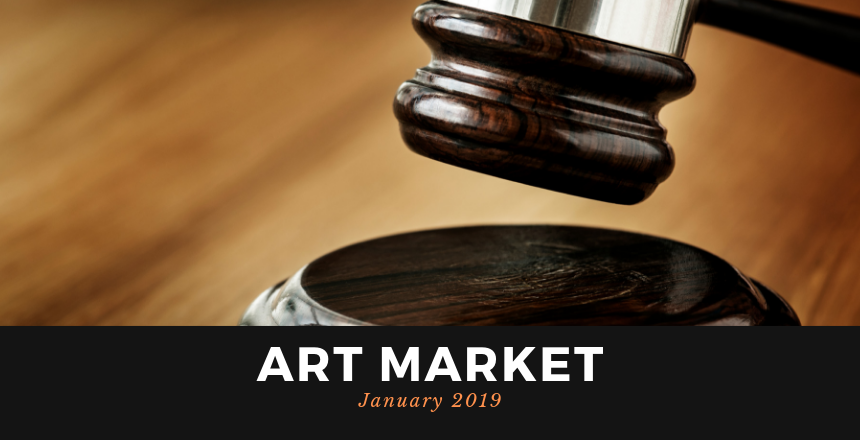 2018 ended pretty worthily with an increasing revenue compared to the market of the previous year. Now we start with a record-breaking 2019. Keep reading to find out about the best adjudications and the most exciting moments of auctions in January 2019!

Let us begin with Yayoi Kusama. Considered one of the most influential contemporary artists of the last years and one of the most famous women-artist in the world, Kusama opens 2019 with a new record-breaking sale: following an online battle among bidders, a buyer managed to get the portfolio of prints titled Amour pour Toujour for £ 200,000, compared to a starting estimate of £ 80,000 ca.

The market of prints and graphic design keeps growing, as demonstrated by the outcomes of the recent auction “Old Master Prints” held last 29 January at Christie’s in New York, where the beautiful engraving by Albrecht Dürer, Four Horsemen of the Apocalypse, was won for $ 500.000.

The new market trend in 2019 is opening up to the growing demand of enthusiasts and collectors of streetwear, skate culture, and contemporary art. Sotheby’s aimed high and turned out to be farsighted: 248 Supreme skateboards, some of which were limited editions realized in collaboration with artists, produced from 1998 to 2015, reached the record price of $ 800,000.

The spotlight is on 20th-century Italian art: presented by Meeting Art with estimates upon request, the tempera by Gino Severini, Lo spazio aereo unisce tutti i popoli, dated 1958-1959, was won for € 250,920. A number that prompts hope in a prolific 2019 for Italian art!

Belonged to a group of drawings collected by King William II of Denmark (1792-1849) and by his Russian wife Anna Pavlovna (1795-1865), Nude Study of a Young Man with Raised Arms by Peter Paul Rubens is the first drawing of such importance to appear on the market for longer than one generation. Evaluated $ 2,5/3,5 millions, this study of a young man – one of the key figures of the large altarpiece L’innalzamento della Croce that Rubens painted for the church of Santa Walburga in Anversa in 1608, was won on the 30th of January for the astonishing number of $ 7,000,000.

Follow Wallector on social media and stay updated on the news of the art market! 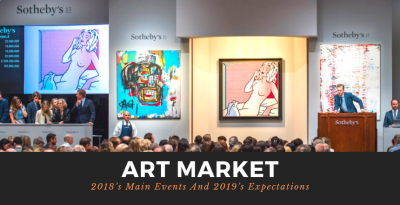 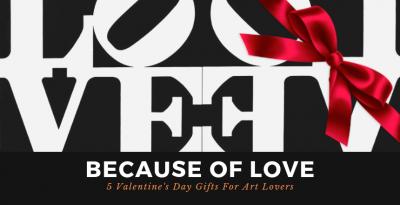 Because Of Love: 5 Valentine's Day Gifts For Art Lovers 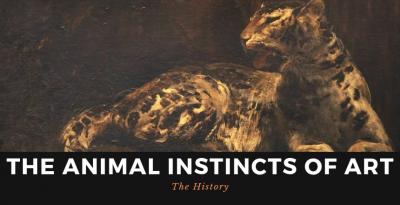 The Animal Instincts Of Art: The History