Framed in a passe-partout and behind glass.

Framed in a passe-partout and behind glass.

Marc Chagall (Vitebsk, 1887 – Saint-Paul-de-Vence, 1985) in 1982. Chagall was born in a small Russian city to a Jewish family of modest origins. In 1917, he joined the October Revolution and started painting murals and the curtain for the Jewish Art Theater. In the following years, he dedicated his time to still lifes with flowers and objects, and a series of beautiful engravings, demonstrate a more intelligent use of the middle technique and an increased sensitivity to color. These figurative compositions are denser, and less of a “sketch or outline”. At that same time, he exhibited his works in New York, Amsterdam and Basel. In 1946, Chagall created his first color lithographs as illustrations for the book A Thousand and One Night for a New York editor. From this moment on, he dedicated his time almost exclusively to lithography techniques. In 1959, Chagall received an honoris causa degree at the University of Glasgow. Marc Chagall returned to Europe in 1946, arriving in Paris. In 1947, he finished The Falling Angel (1923-1947), which had been in the works for almost 25 years. Begun only a short time after Chagall's emigration from the Soviet Union, it is, in a way, a unified artistic statement for these years, expanded and built upon as Chagall's art developed. It combines Biblical and Torah lore with the modern world and with Chagall's personal symbolism in a juxtaposition of images that attempt to summarize the many experiences the artist had over the course of his work on the painting. 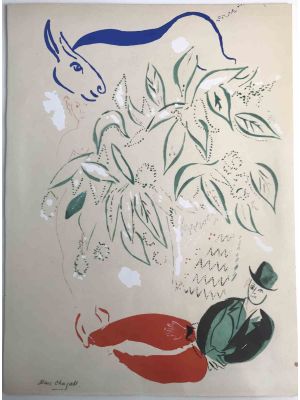 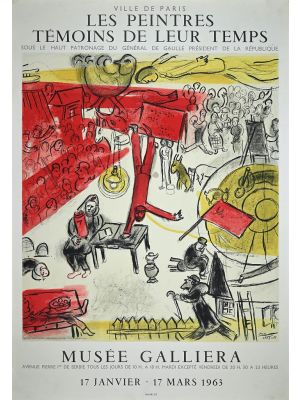 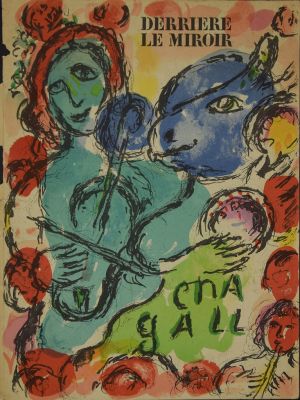 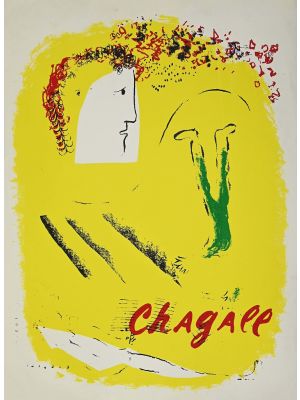 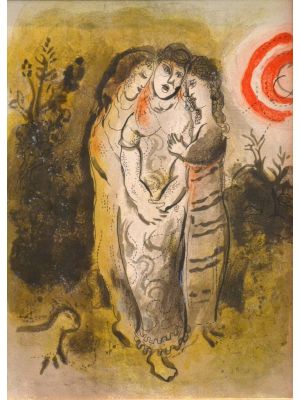 Marc Chagall
Naomi and Her Daughters-in-Law - from the series "Illustrations for the Bible"
€450.00
Add to Wish List Add to Compare 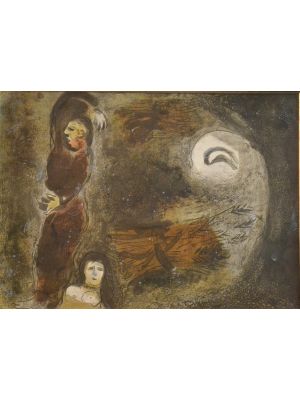 Marc Chagall
Ruth at the feet of Boaz- from the series "Illustrations for the Bible"
€450.00
Add to Wish List Add to Compare
We found other products you might like! 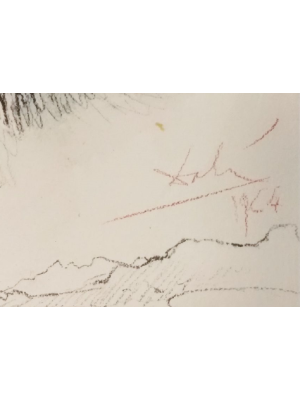 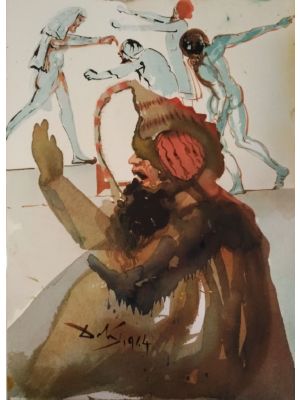 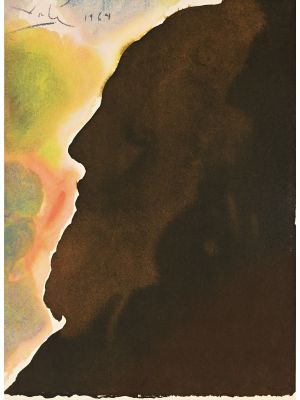